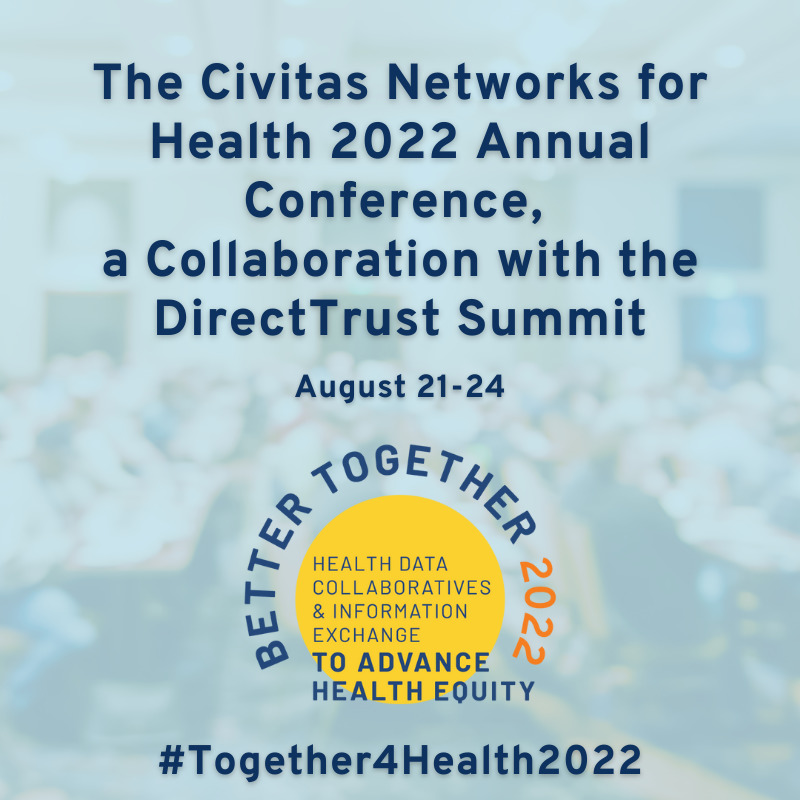 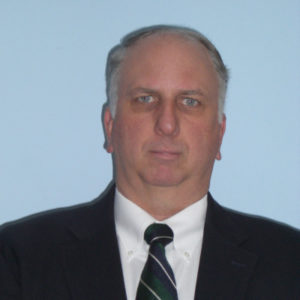 CCB IPA, consisting of 100 providers of all types ranging from large medical centers to FQHC and small practitioners;

and the Brooklyn Health Home (BHH), comprising 25 care management organizations and up to 10,0000 at-risk Medicaid clients in Brooklyn.

In these roles Michael leads the continuing development and implementation of the MMC CSO provided community-wide Care Coordination, Communication, and Analytics systems; promotes the expansion of electronic Health Information Exchange with Healthix and the SHIN-NY; and directs the implementation and support of other centralized technology services critical to the success of Population Health programs throughout Brooklyn.

During the DSRIP program, Michael also served in an important New York statewide leadership role as the Chair and Vice-Chair of the PPS CIO Leadership Group, comprising IT and Analytics leadership from all 25 New York State PPSs, key DRSIP leaders from the Department of Health (NYSDOH), the New York eHealth Collaborative (NYeC), and the hospital associations Greater New York Hospital Association (GNYHA) and the Healthcare Association of New York State (HANYS).

Michael has significant experience in managing complex and time-sensitive HIT initiatives for Healthcare providers, as well as serving in Information Technology and business operations leadership roles in other industries.

Michael is a 1979 graduate of Princeton University.

Help
We use cookies on our website to give you the most relevant experience by remembering your preferences and repeat visits. By clicking “Accept”, you consent to the use of ALL the cookies.
Cookie settings
DECLINE
ACCEPT
Manage consent

This website uses cookies to improve your experience while you navigate through the website. Out of these, the cookies that are categorized as necessary are stored on your browser as they are essential for the working of basic functionalities of the website. We also use third-party cookies that help us analyze and understand how you use this website. These cookies will be stored in your browser only with your consent. You also have the option to opt-out of these cookies. But opting out of some of these cookies may affect your browsing experience.
Necessary Always Enabled
Necessary cookies are absolutely essential for the website to function properly. These cookies ensure basic functionalities and security features of the website, anonymously.
Functional
Functional cookies help to perform certain functionalities like sharing the content of the website on social media platforms, collect feedbacks, and other third-party features.
Performance
Performance cookies are used to understand and analyze the key performance indexes of the website which helps in delivering a better user experience for the visitors.
Analytics
Analytical cookies are used to understand how visitors interact with the website. These cookies help provide information on metrics the number of visitors, bounce rate, traffic source, etc.
Advertisement
Advertisement cookies are used to provide visitors with relevant ads and marketing campaigns. These cookies track visitors across websites and collect information to provide customized ads.
Others
Other uncategorized cookies are those that are being analyzed and have not been classified into a category as yet.
SAVE & ACCEPT